What is Hard Drive PCB?
The green board on the bottom of the hard drive is known as Printed Circuit Board(PCB). The main function of the PCB is to supply power to the hard drive, maintain speed and rotation of the spindle, and control all internal operations through its firmware. Essentially, PCB is the brains of the hard drive that all components are heavily dependent upon.

Why Swap Hard Drive PCB?
Hard drives that do not spin up after the power has been supplied can be diagnosed as PCB failure. Because data recovery service is very expensive, sometimes we would prefer to swap PCB ourselves.

In most cases, you should exchange the BIOS before you swap hard drive pcb. You should have certain technique and tools.

Where to buy hard drive pcb online?
There are many great PCB online stores sell all kinds of PCB for your data recovery needs! Such as

http://www.drivestar.biz. We provide all kinds of PCB: Seagate, Western Digital, Maxtor, Samsung, IBM, Hitachi and Fujitsu. Always help you to find the marching PCB for your hard drive.

Note: You should know the hard drive failures are not always caused by PCB failure, swap PCB can’t guarantee to fix all of the hard drive problems.If the hdd pcb is damaged or burnt, need to replace it with the same model of pcb to make the hdd work.

1. For WD hdd, need to check the number on the pcb and the main chip. 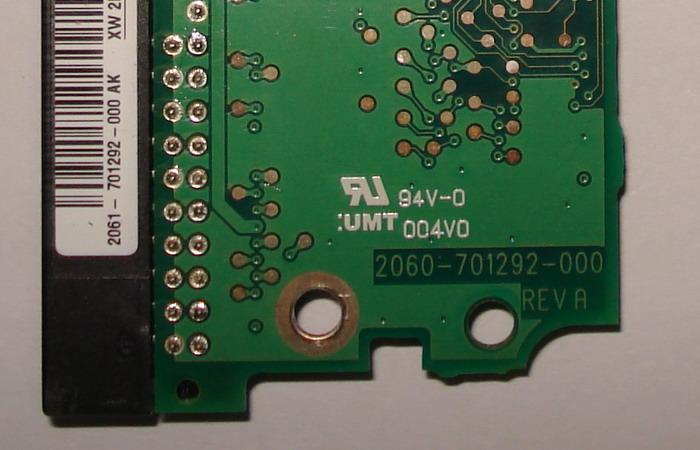 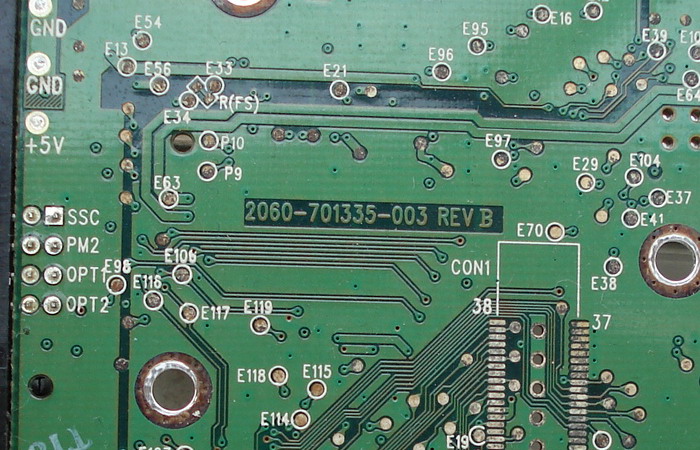 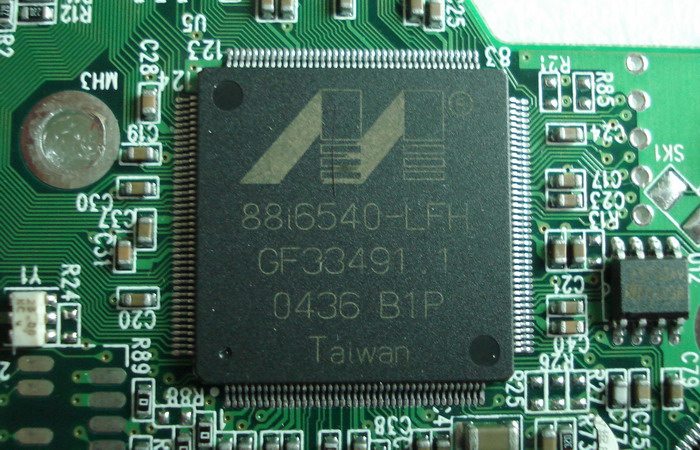 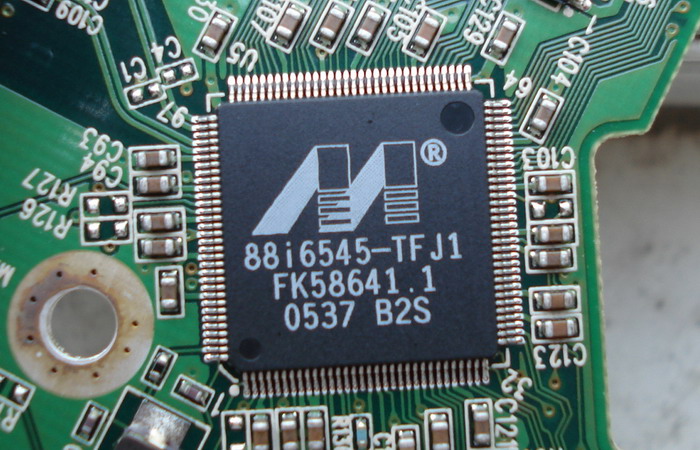 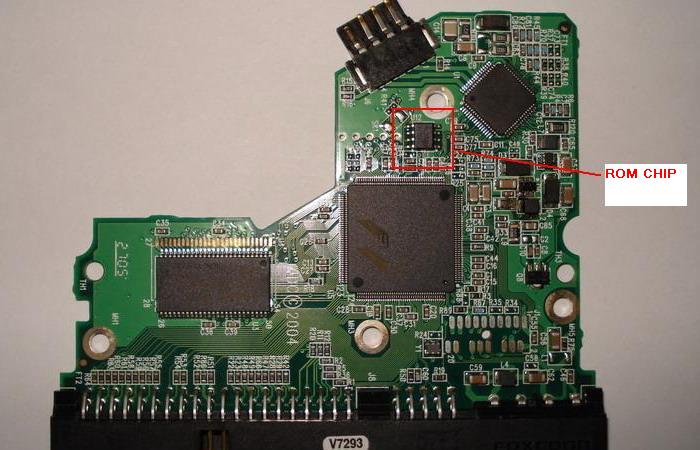 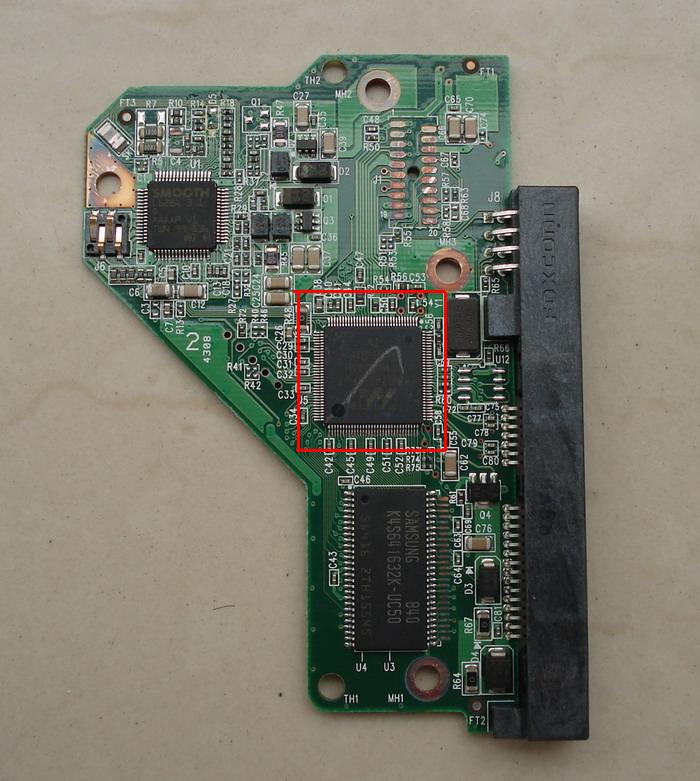 For some new models of WD pcb (ROYL Series), it has no independent ROM chip, the firmware is inside the main chip, need some tools to read it from the original pcb and write to the replacement board, or swap the main chip.


2. For Maxtor hdd, need to check the number of main chip. 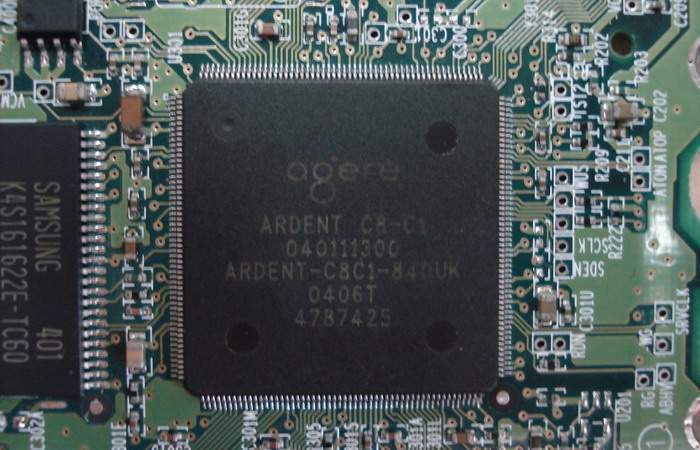 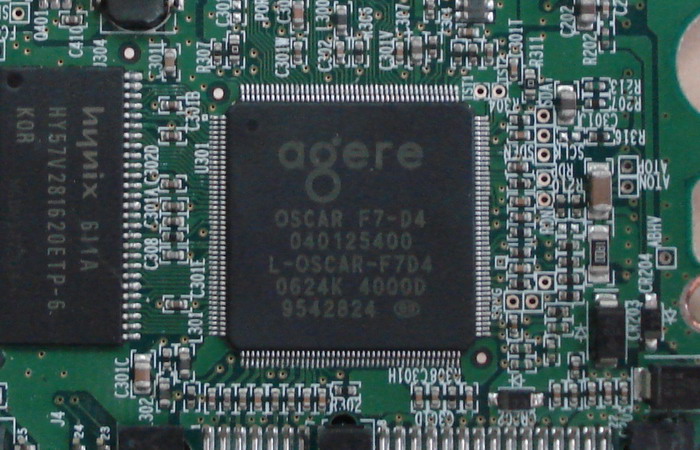 Most Maxtor hdd no need to replace the ROM chip, some needs.


3. For Seagate hdd, need to check the board number of pcb and main chip. 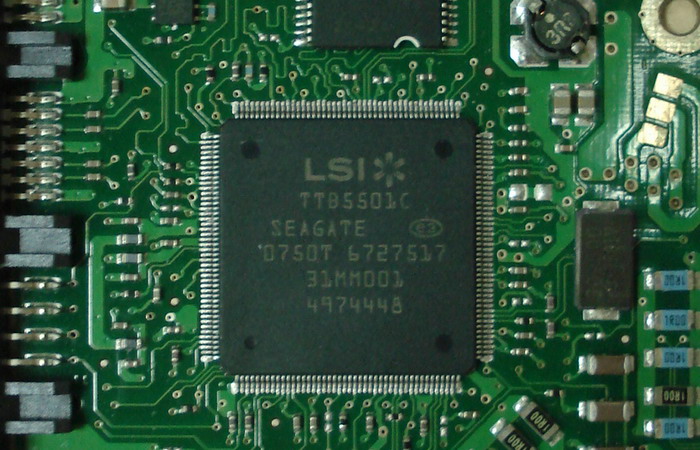 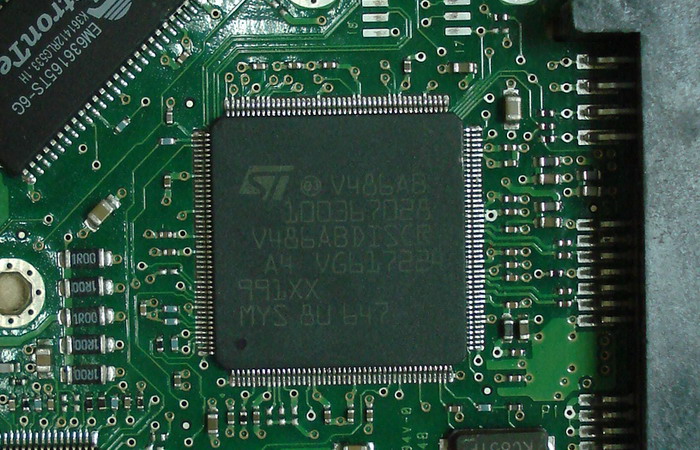 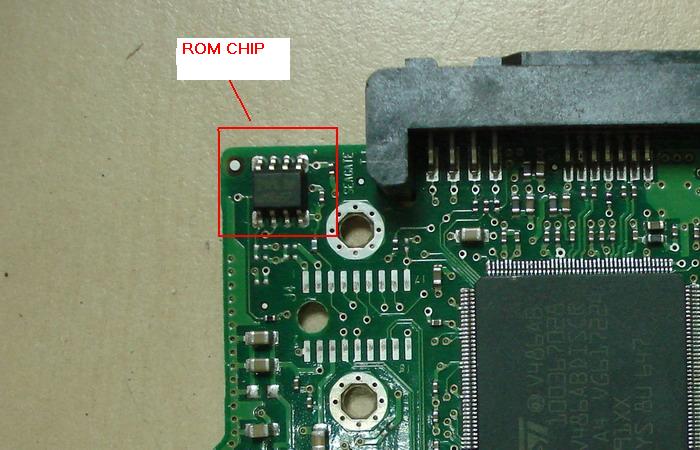 For Seagate hdd, also need to replace the ROM chip on pcb. Some models of pcb have no ROM chip, the firmware is stored in the main chip. 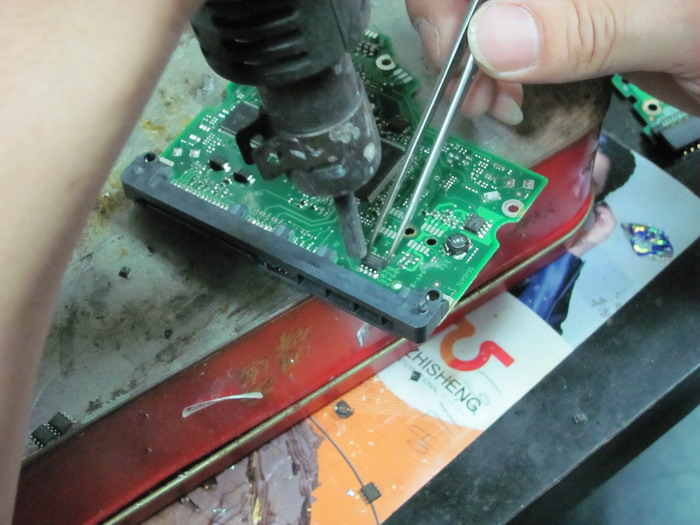 Use hot air rework station to remove the ROM (BIOS) chip from the original pcb.

The ROM (BIOS) chip is removed. 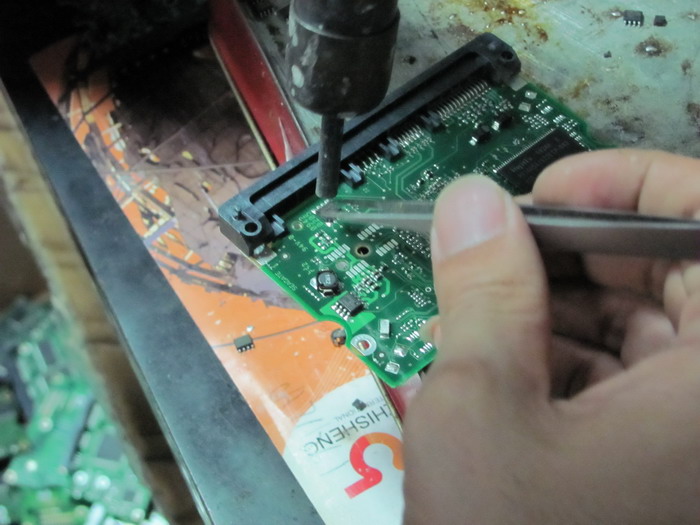 Solder the ROM (BIOS) chip on the Replacement pcb.

the following problems may be the pcb fault:

1, the hard drive does not spin up after power on;
2, the chip no change in temperature;
3, smoke and short circuit;
4, pcb components burn or connector damaged;
5, the computer cannot boot.

the following problems may be the hdd media fault:

View all news for Wednesday 08 December, 2010 on one page